Onno van der Hart offers training and consultation of trauma-related dissociation and the dissociative disorders. Emeritus Professor of Psychopathology of Chronic Traumatization at the Department of Clinical and Health Psychology at Utrecht University, the Netherlands, he has been a psychologist/psychotherapist at several mental health centers.

He has been on the Editorial Board of a number of scientific journals, and he has published several books in the area of trauma and dissociation, loss, and bereavement, and over 100 articles in peer-reviewed scientific journals (several of which can be found at this website). Onno van der Hart is a Past-President of the International Society for Traumatic Stress Studies and Fellow of the American Society of Clinical Hypnosis (ASCH). He is a scholar in Pierre Janet studies, exemplified by the publication of Giseppe Craparo, Francesca Ortu, & Onno van der Hart, O. (Eds.) (2019). Rediscovering Pierre Janet: Trauma, dissociation, and a new context for psychoanalysis. London & New York: Routledge. 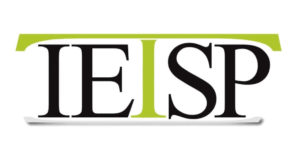 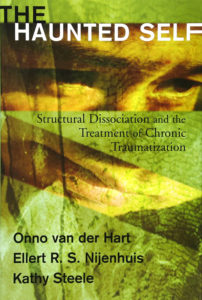 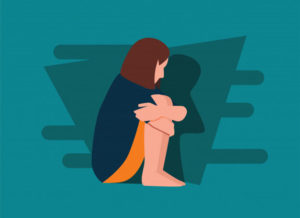